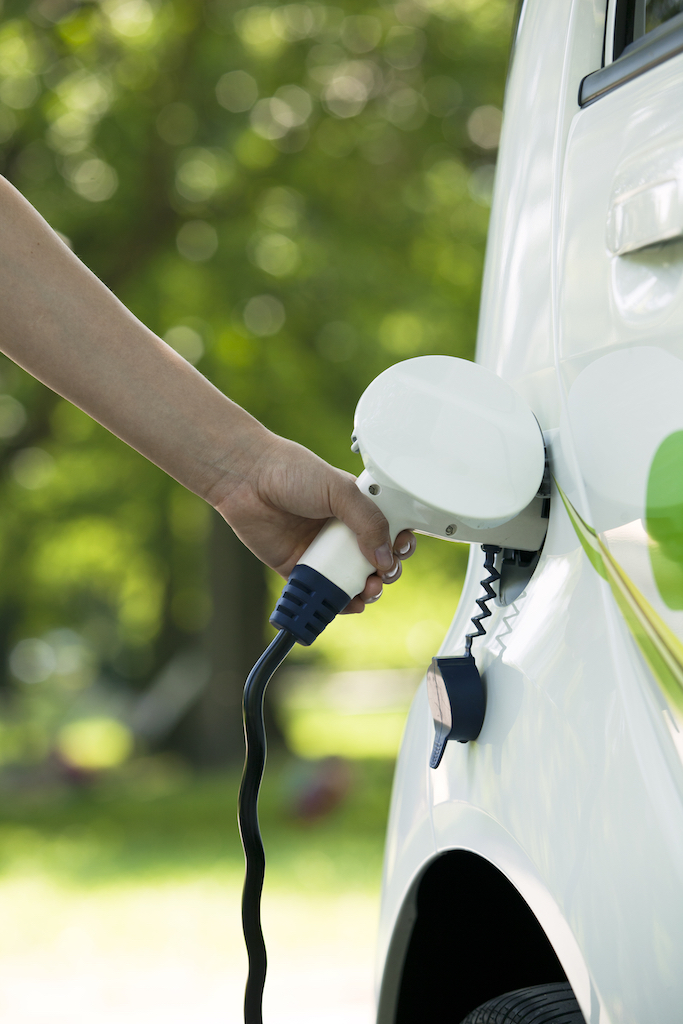 Plugged In: Is an electric vehicle in your future? 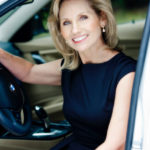 Dreamstime Images
If electric cars could talk, they would tell you they feel misunderstood. And those who love them would give them a big hug and a “there, there,” while advising them to be themselves, dare to be different, and ignore the bullies. The controversy over electric vehicles rages—in the news, on social media, and in daily […]

If electric cars could talk, they would tell you they feel misunderstood. And those who love them would give them a big hug and a “there, there,” while advising them to be themselves, dare to be different, and ignore the bullies.

The controversy over electric vehicles rages—in the news, on social media, and in daily conversations. Everyone has an opinion, and, as usual, the people objecting most loudly are those who have never driven or even ridden in an electric vehicle.

“They don’t understand how fun and thrilling an EV can be with the quiet ride and the instant acceleration,” said Stewart Stropp, senior director of automotive retail at J.D. Power. “Once they’ve been in an EV, shoppers are three times more likely to get one.”

Many reject the technology on principle. They don’t like the inventors and those who stand to profit from the growing industry. Some view EV ownership as a political issue, rejecting the environmental “go green” spin as left wing government propaganda. And others are simply fearful. After all, change is always a little scary.

The truth is, nearly all new technologies throughout history have initially been criticized, feared, ridiculed, and debunked. Thankfully, some above-average thinkers had the foresight and fortitude to ignore the naysayers and invent such useful tools as electricity, telephones, airplanes, cars, and computers, to name a few.

Although I am typically an early adopter of new techy toys, I’ll be the first to admit I was skeptical about EVs. My husband Tom leased his first Tesla four years ago. I drove it exactly once and decided I was perfectly happy with my familiar ride. Meanwhile, Tom continued to rave about how easy his car was to drive, how great the camera system was, how much he loved it, and how much less fatigued he was after his regular five-hour commute to and from Atlanta. He offered to buy me a Tesla, but I resisted.

Fast forward to 2020, Tom was on his second Tesla by then and still insisting that I “needed” one. “Once you drive it, you will never drive a ‘dumb’ car again,” he said, expounding on his four-wheeled brainchild’s superior intelligence. I was offended for my car’s sake because I thought she was a pretty smart cookie. I just didn’t know what I didn’t know.

In December of 2020, after a particularly expensive service call and a pricey routine oil change, I broke down and accepted my husband’s offer to buy me the Tesla with the agreement that if I didn’t like it, he would take it and I would continue driving my beloved BMW. We ordered it in January of 2021, and after nine months of nervous anticipation, the new Tesla S appeared in my driveway. Tom was right: I never want to drive another car.

For the record, my car is not a reflection of my political views or my stance on environmental issues. I don’t care who invented it or how fat his bank account is. For me, owning a Tesla is about cool technical features that make driving easier, more comfortable, and a lot more fun.

I often say that driving my car is like driving my iPad. Everything I need to control is right at my fingertips on a large touch screen or on my steering wheel. People ask about the learning curve. There were a few adjustments, which took a short drive around my neighborhood and a trip to the grocery store to get used to.

The navigation system is the best I’ve experienced and the get-up-and-go unmatched. Through a system of cameras, sensors and radar, the car can drive and even navigate all by itself—well, almost. The misconception is that people are tooling about in cars that are driving themselves like drunken teenagers on a joy ride. This is not the case. Built-in safety features prevent inattentive use of autopilot functions. You, the driver, must remain in control, but the car can do a lot of the work for you.

Perhaps the nicest feature is the camera system. The large screen in front of the dash gives me a crystal clear picture of everything behind and around me—particularly helpful when backing or maneuvering in tight parking lots. When driving, the system shows every car around me, eliminating blind spots, assisting with lane changes, and generally improving safety.

While I can’t speak for every electric vehicle, these are just a few of many reasons why I love my Tesla. Is it for everyone? Certainly not. If you are a person who is intimidated by new technology or uncomfortable using a computer, then you probably don’t want a car that operates like one. But if you, like me, are intrigued by innovative products and are open to learn a new trick or two, an EV might be your next ticket to ride.

As gas prices soar and more Americans consider an electric car, many still have questions and concerns, some legitimate and many that are outdated or unfounded. Let’s take an honest look at a few of the common protestations:

Rates vary at public charging stations, depending on region, timing, the model you’re charging, and whether you choose Tier 1 or Tier 2 recharge speeds (the latter being quick but more expensive). One important caveat: Tesla Superchargers only work for Tesla vehicles. That is until the network opens up to other EVs in the United States.