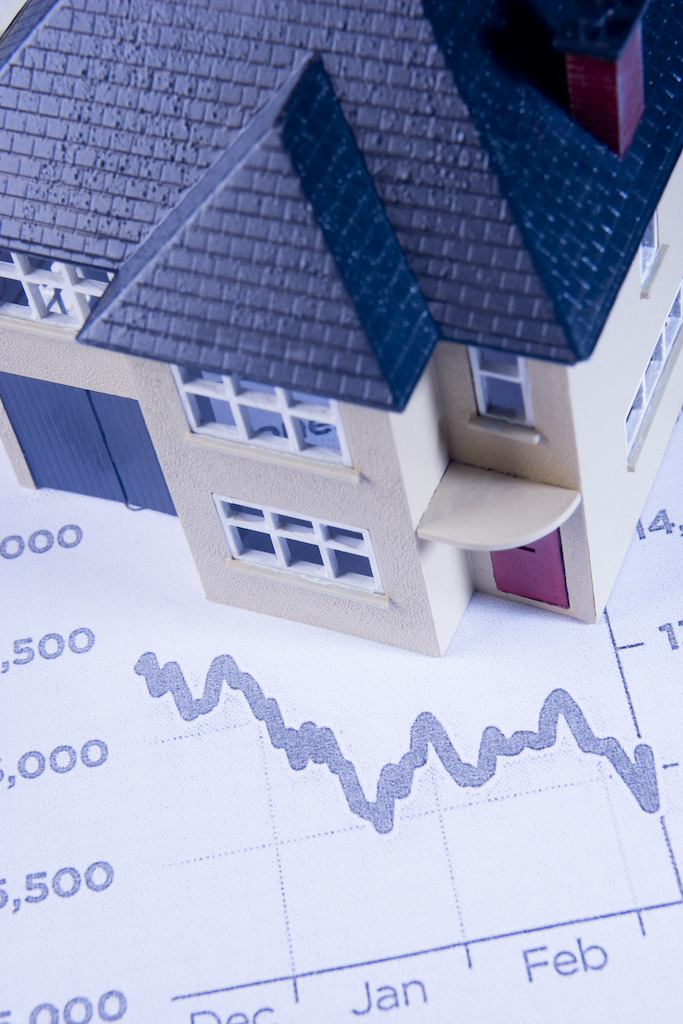 Outlook on Interest Rates and the Housing Market

Dreamstime Images
If you’re thinking about buying or selling real estate, refinancing a mortgage, investing in the stock or bond market, or you’re just curious about the near-term future of the U.S. economy, you’ll be interested in the future direction of interest rates. If you don’t follow economics and capital markets closely, good for you! But you […]

If you’re thinking about buying or selling real estate, refinancing a mortgage, investing in the stock or bond market, or you’re just curious about the near-term future of the U.S. economy, you’ll be interested in the future direction of interest rates.

If you don’t follow economics and capital markets closely, good for you! But you may have a few questions about what’s going on in the world of interest rates: Who or what determines the direction of these rates and how does this affect the housing market, capital markets, and the U.S. economy?

The short answer is the Federal Reserve, or “the Fed.” The longer answer involves their purpose and how their decisions impact the markets and economy.

Without getting too deep into economics here, just know that the Fed has several ways to manipulate interest rates. What matters most to those of us in the real world is that higher rates may help to bring down inflation, but they can also do damage to the economy.

For example, when the Fed raises rates, banks and other financial institutions typically follow in kind with their lending rates. This means that the rates for debt instruments, such as home mortgages, home equity lines of credit, and credit cards also go up. Businesses are not immune, either, as the rates for commercial loans also go up.

In general, since higher rates increase the cost of borrowing for everyone, there are fewer dollars floating around in the economy for consumers to buy stuff, and companies spend more of their capital to operate their businesses, which takes away from their bottom line. This all creates downward pressure on stock prices.

So, what’s next? Inflation is beginning to show signs of leveling off, but the Fed is intent on bringing it back down in line with historical averages, which can take some time from today’s elevated levels. In fact, a recent statement by Fed Chair, Jerome Powell, warned: “While higher interest rates, slower growth, and softer labor market conditions will bring down inflation, they will also bring some pain to households and businesses.”

Based upon this explicit statement, higher rates will mean that mortgage rates will continue to climb higher, which could place downward pressure on home prices to compensate for the higher cost of the buyer’s loan payments. If demand from buyers falls, as interest rates rise, the values for homes could come down from their current high levels. A softer labor market also could mean that some people will lose their jobs. The worst-case scenario would be a recession, where the value of many assets, especially real estate and stocks, could fall further.

The only potential good news in all this economic complexity is that economic data over the past few months appear to indicate that inflation is leveling off. If the Fed sees evidence of falling inflation, it will find reason to slow down its interest rate hiking campaign, and if we are all fortunate, the Fed will achieve its “soft landing” of the economy, where price stability is maintained and a recession is avoided.

What does this mean for the housing market going forward? Of course, there’s no way of accurately and consistently predicting economic conditions far in advance, but it’s relatively safe to say that the summer’s extreme sellers’ market could give way to a buyers’ market in the months ahead. At the end of summer, economic reports were showing an increase in supply for homes. When combined with a higher cost of borrowing, home values may need to come down, especially if buyer demand falls along with the higher rates.

In the short term, buyers’ agents and mortgage lenders may recommend locking in long-term mortgage rates in anticipation of them moving higher through the end of 2022, and possibly longer. Sellers may need to anticipate a softening market, where pricing will become competitive and time on the market will be weeks or months instead of days.

When will interest rates come back down?

The timing of interest rates for mortgages and other debt instruments, isn’t entirely up to the Fed. Other than Federal Reserve policy, factors that influence interest rates include the health of the economy and the bond market.

For example, the worldwide problems of the post-Covid broken supply chain and the Russia-Ukraine conflict are pushing up prices for commodities like oil, natural gas, and wheat. Fiscal stimulus from politicians also added fuel to inflation’s fire by adding more money to the economy. These problems combine to keep inflation high, which forces the Fed to keep raising rates.

When the economy finally begins to slow, inflation will slow down with it. Investors in the bond market may anticipate a pause in the Fed’s interest rate hikes and begin to bid bond prices higher (bond prices generally move in the opposite direction as bond yields). Since many mortgage lenders use the 10-year Treasury bond as a benchmark for their interest rates, they may begin to lower their rates when bond yields fall back down.

A slower economy may sound like bad news but it’s generally good news for people wanting to see lower interest rates on debt instruments. The largest factors influencing interest rates, including inflation, Fed policy, the health of the economy, and the bond market are all likely to support lower rates sometime in 2023. Let’s just hope that the Fed will accomplish the incredibly challenging feat of achieving the soft landing, where the economy slows enough to tame inflation without tipping the economy into recession. Only time will tell.

Kent Thune, CFP®, MBA, has 23 years of investment management and financial planning experience and has navigated his clients through some of the most challenging economic conditions in history. Thune is the owner of a Hilton Head Island registered investment advisory firm, Atlantic Capital Investments, LLC. His financial guidance has been published on some of the most widely read investment websites, including Seeking Alpha, The Motley Fool, Yahoo Finance, and Kiplinger.com.