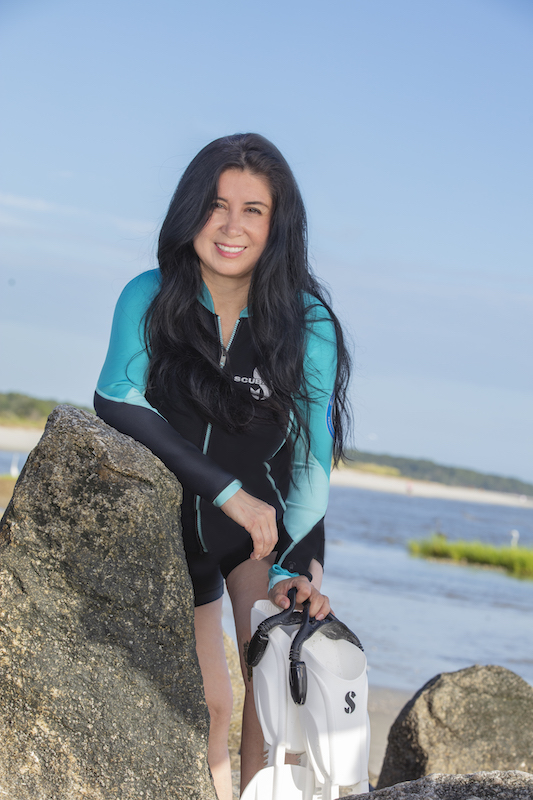 The Tide Rolls Back In: Palmetto Ocean Conservancy sets course for the future.

Two Lights, One Stand
The thing about the sea, as any sailor will tell you, is that it’s fickle. One minute, it can be a calm pane of glass stretching away to the horizon. The next, it can be boiling over with gale winds, pushed to whitecaps by the storm’s fury. You don’t need to tell Michelle Meissen that. […]

The thing about the sea, as any sailor will tell you, is that it’s fickle. One minute, it can be a calm pane of glass stretching away to the horizon. The next, it can be boiling over with gale winds, pushed to whitecaps by the storm’s fury.

You don’t need to tell Michelle Meissen that. Even before she founded Palmetto Ocean Conservancy, the non-profit group dedicated to clearing debris from waterways and educating children on the importance of our oceans, the sea was her happy place. An experienced diver, she knows only too well how a sudden change in weather can change everything.

But there are some storms that even the most experienced sailor can’t see coming. You may recall reading about the ambitious bottle cap mural project that POC was leading a few years back. Essentially, Meissen had come up with an idea to bring attention to the sheer glut of plastic we dump in our waterways by putting it on display for all to see.

“Most people don’t realize that, even when you recycle a plastic bottle, the cap doesn’t get recycled,” she said at the time. “And where do you think those end up? In landfills. In our waterways. Everywhere.”

To shed light on the wastefulness these single-use, non-biodegradable caps represent and the sheer volume of them we throw away, she began collecting them. She worked with schools, local businesses, and organizations like the Hilton Head Area Home Builders Association to gather them by the millions, working with Beaufort County to secure a place where they could be stored and sanitized.

When it was all said and done, Meissen had collected barrels upon barrels of caps. They were going to be on hand at the HHAHBA Lowcountry Home & Garden Show, where groups would be taking turns scrubbing each cap and preparing them for the next step. The next step was to turn them into public art, arranging the caps into an Amos Hummell-designed work that would draw attention to this wastefulness. 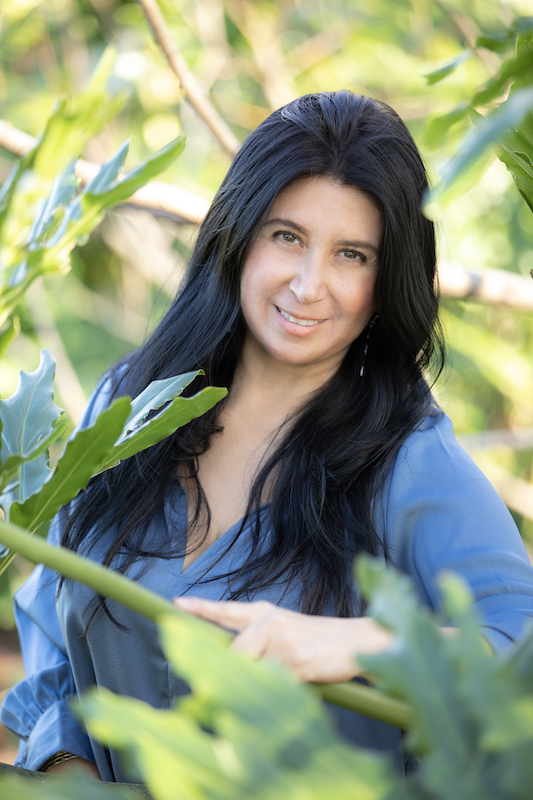 Michelle Meissen, the Founder of Palmetto Ocean Conservancy, the non-profit group dedicated to clearing debris from waterways and educating children on the importance of our oceans.

“And then COVID happened,” Meissen said. “For two years, everything had to stop.”

The general slowdown that every non-profit experienced during the pandemic was exacerbated by the uncertainty surrounding the coronavirus at first. “People at the time thought you could get COVID through plastic, so nobody wanted to touch a bunch of bottle caps,” Meissen said. Even when we gained a greater understanding of the virus, enough time had passed that the project was ultimately shelved for a while.

Until now. The funds raised are all still in place, and Beaufort County is still generously storing the millions of bottle caps. According to Meissen, the bottle cap mural project is back in full swing. “I still have that money. And I was going to utilize that to be able to work with Beaufort County and execute on this,” she said. “We just need a builder.”

The builder is needed for the structural side of the project, a stable wooden frame to hold the artwork that will stand up to the rigors of the Lowcountry’s often unpredictable weather. “I already have the design; I just need someone to actually build it. And I need a school that would like to earn $3,000,” Meissen said.

That money would go to the school whose students are willing to take on the task of helping to clean, sort and assemble the bottle cap mural itself. Any students reading are encouraged to bug their principal into letting them have what sounds like an awful lot of fun while raising money for their school.

Schools have been a huge part of Palmetto Ocean Conservancy’s mission since the beginning. “That’s my passion. That’s why I did all of this—to be able to educate the kids,” Meissen said. “I want to inspire them and let them reach their full potential.”

Ultimately, Meissen hopes that by exposing students to the beauty of our area waterways, she can give them the same abiding respect for the ocean that drives her. “The beauty that brings people here is that view out to the water,” she said. “If you don’t protect it, what are you going to see?”

For now, what we see is calmer seas ahead and a horizon bursting with the colors of a very special public art project.