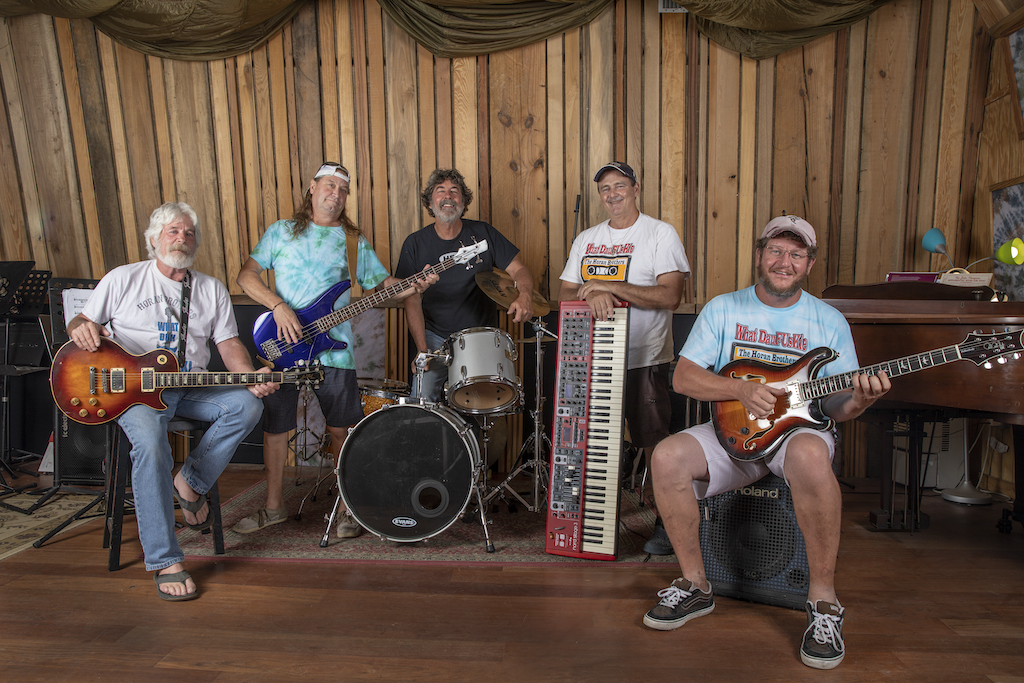 Two Lights, One Stand Photography
The Lowcountry’s most acclaimed pack of misfits and party animals readies for their shot at the small screen 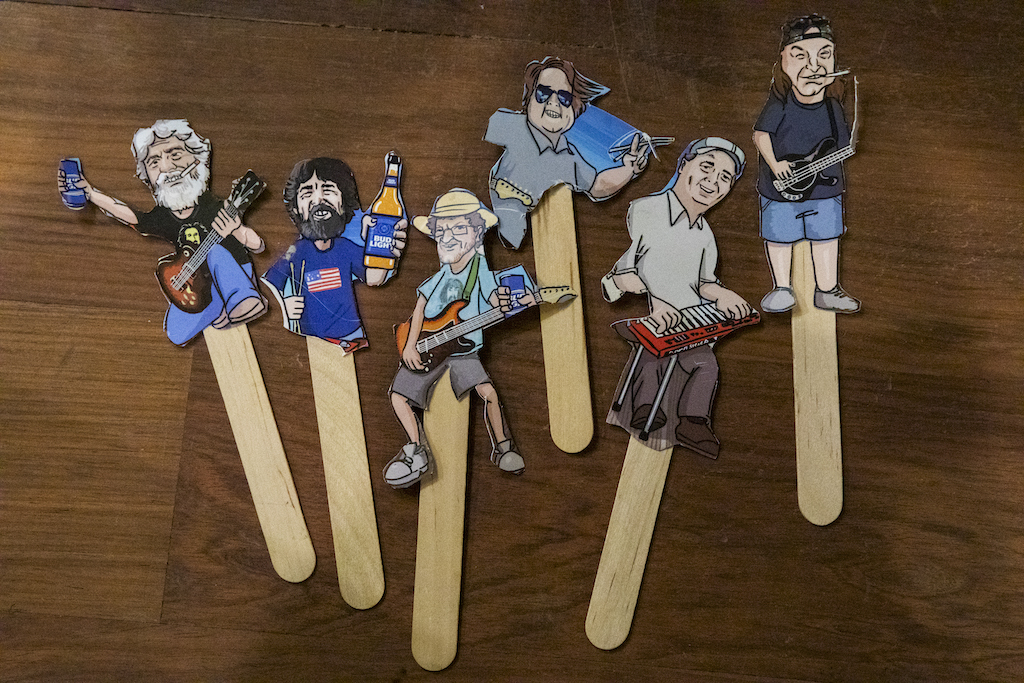 Sonny and Cher solving mysteries with the Scooby Doo Gang. The Beatles saving Pepperland in Yellow Submarine. Green Day rocking Springfield (before tragically dying in a barge accident) in The Simpsons Movie.

Rock and animation have gone hand-in-hand for years. Whether it’s Kiss stopping by Family Guy or David Bowie ruling Atlantis in SpongeBob SquarePants, the over-the-top world of toons has always offered new territory for musical acts looking to try something outside the stage.

Right now, the plans for an official Horan Brothers cartoon exist in fragments—sketches and character models created by the artist who also does the band’s posters and coloring books. That’s right, coloring books. If anything, the cartoon will only serve as the extension of a band and a brand that is unabashedly all ages.

The cartoon currently also exists in rough storyboards in the band’s collective mind. The first episode, for example, will be called teamwork. It will be loosely based on a gig the band played on Daufuskie Island, where one of their trucks broke down and the only other truck happened to be already filled with oyster shells. It was their combined efforts alone that kept the whole affair from being a disaster.

“We barely made it back,” said Tate Caron. “But we said, ‘Well there’s the first episode.’”

“And we’ll always end up playing a song at the end, like the Monkees,” added Tim Horan. As the only Horan in the Horan Brothers, Tim serves as the de facto leader of this motley crew. But he’ll be the first to tell you that the name isn’t everything.

“We’re not brothers. It’s more like a fraternity,” he said. “If you get up and sign or play with us, you’re in for life. And you get a card and can cut the keg line.”

Before they were the Horan Brothers, they were just a group of guys who were pretty good with their hands. “I work construction, Jeff does pools, we have landscapers; we can play you a song or build you a house,” Horan said.

It was through this small world of construction professionals that Horan first met Rigg, and while each was aware that that other could play, their plans to play together remained an idle threat for years. It wasn’t until Tate Caron crossed Horan’s transom that the idea for a band first took root.

“This kid comes over to my house to play, and I have a room with 13 guitars in it,” Horan said. “I started playing this piece that would require another guy to play harmony, and he just jumped right into it.”

In short, they clicked. As did every other Horan Brother who came on board (drummer Patrick Judd sealed the deal when he brought beer to his first rehearsal).

“The personality has to click,” Caron said. “It’s as much music ability as getting along, and we do all get along very well.”

That much should be obvious to anyone who has been lucky enough to catch the Horan Brothers at their legendary Daufuskie Island shows or their regular appearances at Cheap Seats 2. Across a playlist of rock classics, the band puts on a freeform sonic spectacular that gives each member a chance to show off their own brand of stagecraft.

“We all break out in our own way, like how these guys will let me come up and sing,” Judd said. “Everyone will say, ‘Wait, isn’t he the drummer?’”

“These guys let me cut the fool. I do a bunch of stupid dog tricks like playing behind my head,” Horan said. “We always try to entertain people. Anyone can go out there and play music.”

Maybe anyone can go out there and play, but few can do it with the panache of The Horan Brothers. Beyond the pure musicianship each brings to the table, there’s the collective setlist that their shows run through.

“It’s hard to put your thumb on it,” Caron said. “It runs the gamut.

From Steely Dan and the Rolling Stones to newer, well, “newer” stuff like Pearl Jam, a show with the Horan Brothers never strays too far from classic rock. It’s a musical forte that will inform the band’s first album of originals, which is currently underway. As of this writing, there are five tracks in the can that will give listeners a new take on the classics that have made the Horan Brothers such a popular party band.

“We play everything you ever heard from your childhood,” Caron added.

So, in that respect, a cartoon makes perfect sense. The Horan Brothers are bringing the sound of their childhood to a new generation, one that gets to see great live music while doodling on the band’s official coloring book, then catching up on their latest adventures on TV.

Not bad for a bunch of guys and their side hustle band.

“We’re not trying to make it. We already have,” Horan said.