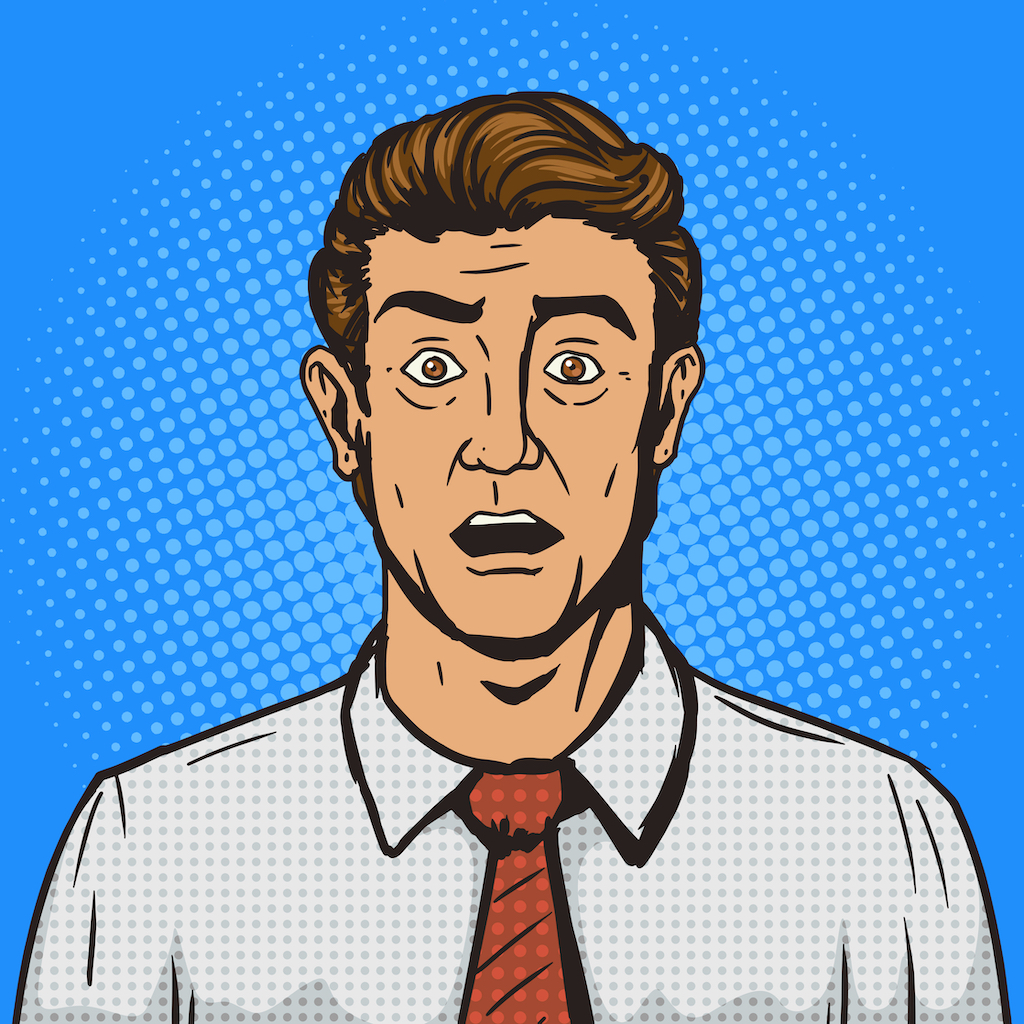 Dreamstime Images
Take a knee, boys. We’re showing you how today’s gentledude gets by in a world that’s kind of over the whole macho schtick.

Guys, we need to talk. We had a good run for a while, making pretty much all the decisions and holding all the cards, but the world is changing. We men are suddenly being held accountable for all the things we do. And I gotta be honest, we’re not handling it all that well. If anything, we’re getting worse.

At the heart of the world’s sudden “lack of capacity for our crap” is a concept that is often left intentionally vague: toxic masculinity. What does it mean? Well, that’s the problem. It describes whatever you’re doing that’s bothering someone at the time. Frustrated because the shuttle to the beach is late? Male rage. Sitting down on a park bench without squeezing your thighs together like Suzanne Sommers? Manspreading. Describing a complex subject that might require some background in order to fully comprehend it? Mansplaining.

It’s a giant minefield of cancellation, essentially. But, if you take a closer look at examples of toxic masculinity, you’ll get a feel for what, exactly, the big deal is and how you can work to become a slightly less toxic male.

Toxic Trait No. 1: Not Being Handsome

One of the central tenets of toxic masculinity is the concept of the “alpha male,” the lone wolf whose burliness and testosterone are enough to solve any problem without assistance. The world is waking up to the fact that this alpha male personality is more or less a cover for a host of insecurities and inadequacies. Where you try to project strength and machismo, what the world sees is an insufferable bore.

Unless, that is, they see an attractive insufferable bore. Take Chris Pratt’s character in the recent Jurassic World films. Across three bafflingly dumb movies, he portrayed Owen Grady, a he-man of the highest order, whose job description in the first film was literally “Alpha Male.” To drive this point home, he is introduced in each movie doing something ludicrously masculine, like wrangling dinosaurs on horseback, fixing a motorcycle, or building a cabin in the remote Canadian wilderness with his bare hands.

And women love him, because Chris Pratt has abdominal muscles that don’t seem like they should exist on normal humans. But had they cast someone a little less buff, like Parks and Recreation Chris Pratt, it would become pretty obvious that all this macho posturing concealed pure buffoonery, all the way down.

Toxic Trait No. 2: Not Being a Dot Com Billionaire

A toxic male is one who doesn’t take anyone’s feelings into consideration, and generally doesn’t even want to hear them. The fierce independence of the toxic male means that your problems are your problems, and they need to stay that way. These men have been trained since boyhood to just shut your yap, keep your head down, mind your own business and don’t cotton to any bellyaching. Eventually, all those emotions will coalesce into the urge to hit a ball with a stick.

A modern non-toxic male, on the other hand, expresses sincere empathy for those around him. He works to ensure a fairer future for all, recognizing his own privilege and putting it to good use to help others. Unless his privilege includes owning several yachts each worth the GDP of a small equatorial nation, in which case all bets are off.

If you’re super rich, you can literally be an emotionless cyborg profiting off emotional manipulation a la Zuckerberg or a heartless taskmaster forcing employees to use Mountain Dew bottles as restrooms like Jeff Bezos. And we’ll love you for it. Because while it seems like a lot of people have read Big Brother, not many of them made it to the last line.

In short, if you’re going to treat people like garbage, try to make a historic amount of money off the internet first.

Toxic Trait No. 3: Not Leaning Into It Hard Enough

The modern world is sending men a very clear message: clean up your act. We will no longer tolerate men behaving like entitled jerks, talking down to women and turning selfishness into an artform. And by a very clear message, I mean the message does get very mixed up with shocking regularity.

Women love Ross Gellar from Friends, even when they realize what a genuine creep he was throughout the entire show (the man had two children. How often did you ever actually see them?). Albus Dumbledore is held up as a paragon of ethics in literature, despite literally training a young child to die. Edward Cullen was like 150 and dating a high schooler. Penn Badgely gets serious fan mail from young women, considering his character on You is explicitly played as a stalker.

What do they all have in common? Not a single one of them ever showed a single hint of contrition. Instead, their toxicity defined them to some extent. “This is me,” they all told the world. “I’m a horrible, horrible person; now love me.” And we did because they made no apologies for who they were.

The big takeaway here is, if you’re going to be a toxic male, own it.

Toxic Trait No. 4: Agreeing with Anything I Just Wrote

Because we live in a world that has become hypersensitive to the uglier parts of the male psyche, it behooves me to add an explainer onto this piece. Obviously, this was all meant to be taken ironically. I don’t like that I have to explain it, but here we are.

Guys, there’s really no mystery to understanding toxic masculinity. The long and short of it is, don’t be a jerk, treat everyone like equals and work to ensure everyone enjoys life as much as you do. If you can’t figure that out, and you’re not handsome or rich, things aren’t going to get any easier for you.

Oh, and stop calling each other “bro.” Not because it’s toxic; it just irritates me.

Unless you’ve been living in a tree stump, you may have noticed the island has been rather … ahem … congested these past few months. How often does one muse, “Where are all these people coming from?” New Jersey? Ohio? How about Verona, Italy? Last month, 32 Italian...

END_OF_DOCUMENT_TOKEN_TO_BE_REPLACED

The Turtle Trot: Weekly beachfront fun run for a great cause

For the past five years during the summer months, anywhere between 300 and 400 locals and visitors of all ages have gathered each Wednesday morning at 8 a.m. on the beautiful beach at Palmetto Dunes for the Turtle Trot, a 5 kilometer run/walk. This fun event, held...

END_OF_DOCUMENT_TOKEN_TO_BE_REPLACED

A Note from Mayor McCann: August 2022