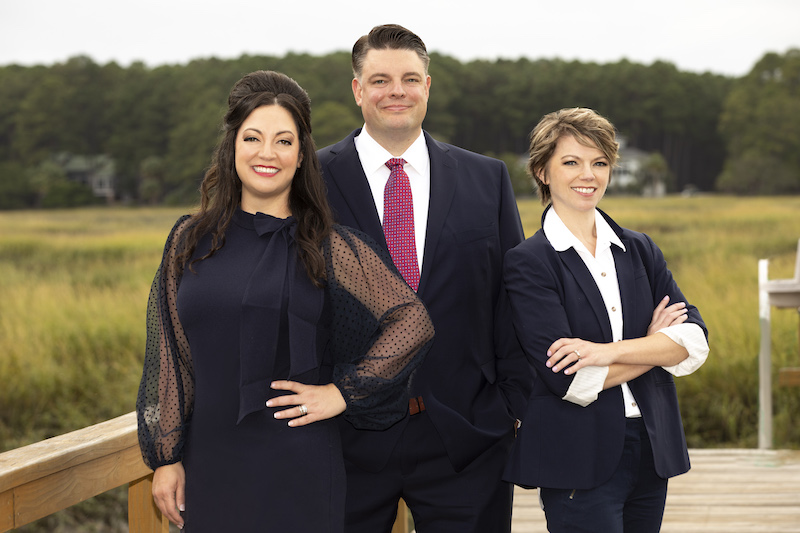 The Bannons Have Crossed a Line

Two Lights, One Stand
Bluffton’s favorite husband-and-wife legal eagles, Jim and Meredith Bannon, are taking their show on the road. 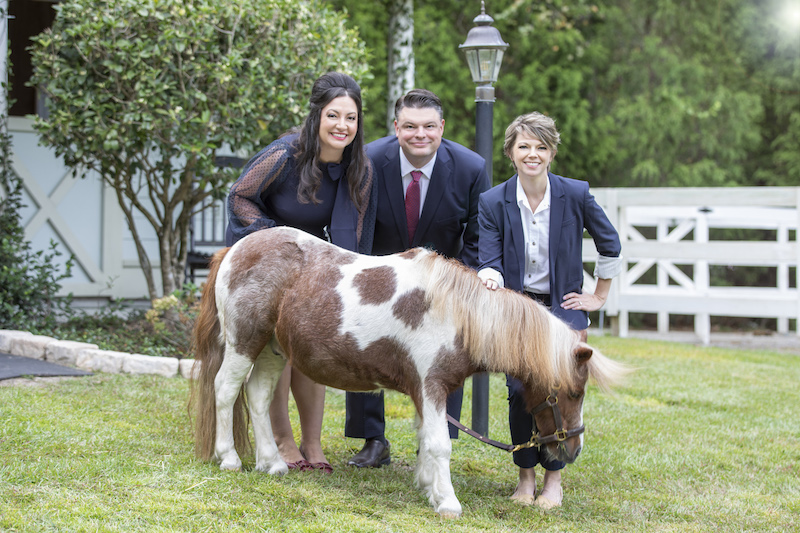 At this point, if you’ve consumed any mass media before lunch, you’ve seen the ads. The Hostess City of Savannah, for whatever reason, is home to possibly the world’s richest selection of wacky televised attorneys, all clamoring for your attention before you’ve even had a cup of coffee.

Between segments on The Today Show or Good Morning America, we’re treated to a carnival of lawyers promising big money if you’re hurt in a car wreck, a quick release from jail for whatever it is you (allegedly) did, and a life-changing structured settlement. They make these promises, it should be noted, through jokes, skits and the occasional rap song that can be a little much to handle.

It’s a bit of a circus. But two of Bluffton’s favorite attorneys have a plan for Savannah. And despite the outsized personalities that have made Jim and Meredith Bannon of Bannon Law Group fixtures of the Lowcountry, they don’t plan on entering The Gong Show of wacky televised litigation that defines Savannah.

“That’s not really our business model,” Meredith said with a laugh.

Instead, they plan on entering the Savannah market by—get this—being tremendously capable and talented lawyers.

For those of you who aren’t familiar with the unique business model of Bannon Law Group, it’s one that shouldn’t work but does. As an area of focus, Jim is the criminal defense side of the business. His job is to pursue justice, clearing his clients’ good names and securing their liberty through his extensive experience on both sides of the defense/prosecution divide. Meredith works in real estate law, securing and executing painless closings in a market that, let’s face it, hasn’t exactly been quiet lately.

Real estate and criminal defense, two areas of law that generally wouldn’t even share an office, much less a name, have been brought together at Bannon Law Group through the holy bonds of matrimony. And now the Bannons are taking that blend of experience south of the state border with a new office in Savannah. Having already been admitted to the bar in Georgia last October, the expansion just made sense.

“For us, there has always been a lot of crossover with business on both sides of the river,” Meredith said. “We felt like, with the breadth of what we practice, it would make sense to serve Savannah.”

For Meredith’s side of the business, it made perfect sense with the explosive growth in new construction peppering the areas beyond Savannah’s historic district. And as for Jim’s side of the business, you need only need turn on the TV to see that there’s a strong need for quality criminal defense. (And if that defense can be mounted by someone who is local, rather than based out of Florida somewhere, all the better).

“It’s been a challenge entering a new market,” Jim said. “But it’s also allowed us to do a lot of reverse networking. We’ve talked to Savannah lawyers who have clients in South Carolina but aren’t members of the bar here. So, we’ve been able to help more people here.”

Of course, when you have a real estate attorney as one half of your shingle, you’re going to see the sense of renewal in Savannah as an opportunity. Beyond simply expanding the practice into Savannah, Bannon Law Group has invested in its own building in the heart of the historic district.

“But that doesn’t mean we’re losing our presence in South Carolina,” Meredith said. “We’re all in on Bluffton. We still support local organizations like Hopeful Horizons, and we’re up to 11 staff members. They’re keeping us busy, and we really appreciate them.”

So don’t fret, Bluffton. Your favorite law firm will still be here to guide you through stress-free real estate closings and provide exceptional criminal defense. They’re just also going to be across the river, helping residents of a city that would otherwise have to turn to the out-of-state TV lawyers.