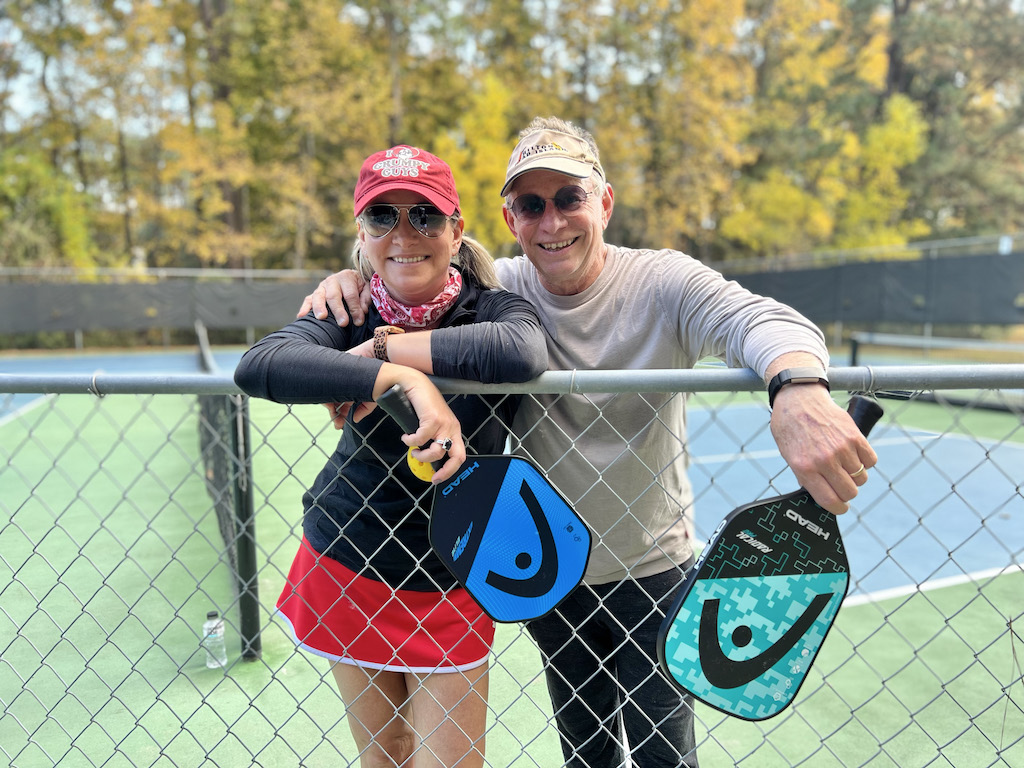 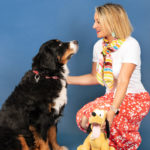 Jevon Daly
No Phone Zone I was chatting with a client last weekend about productivity, and he said, “If I owned a company, my employees would not be allowed to be on their phones while at work. Do you know how much work would get done if people didn’t waste half their woke day on Snapchat, Facebook […]

I was chatting with a client last weekend about productivity, and he said, “If I owned a company, my employees would not be allowed to be on their phones while at work. Do you know how much work would get done if people didn’t waste half their woke day on Snapchat, Facebook Messenger and Instagram?” I laughed and said, “Well you probably wouldn’t have any employees then.”

But then I started thinking seriously about what he said. I think about all the times we aren’t paying attention to the person in front of us because we are on our phones. How we are not present in the moment because our Apple Watch “dings” that we have a message, and we interrupt what we are doing to read and respond. That constant distraction is taking a toll on society and our relationships with others.

I’ve had several conversations with clients and friends about why people don’t pick up the phone and call people anymore. What I’ve surmised is, it is because they don’t want to put in the effort of actually listening to the other person. Texting is a one-way press release, whereas a phone call requires engagement and social skills.

Saturday, I was playing pickleball with my dad when this very thing happened to me. I caught myself looking at text messages in the middle of a game. I assure you I am not good enough to be doing such a thing. My 70-year-old dad beats me every time, so I don’t need to be handicapping myself further. So, I put my watch on Do Not Disturb and enjoyed the game and conversation with my dad. Still lost four times in a row, but that’s not the point.

As I was proofing the magazine yesterday, I noticed that multiple brides cited “communication” as the key to a successful marriage. A few pages later, writer Linda Hopkins shared how she and her husband lost touch through “lack of communication” and a default position of electronic scrolling.

How many of you are sabotaging your relationships doing the same thing—scrolling instead of paying attention to the person across the table/on the couch/in the bed next to you? Be honest.

Hunter and I are often frustrated with lack of communication—and how it will impede the success of any organization—or at least end up in failed expectations and sometimes wasted time and money. Remarkably, we have these phones that we are constantly on, and yet there is a very real failure to communicate.

Lush, a British cosmetics company, made national news last week when they announced they were leaving some social media platforms. “Social media was not designed to look after people’s health, but our products are,” explained Lush chief digital officer Jack Constantine. “It is counter-intuitive for us to use platforms that keep you hyper-tense, engaged and anxious.”

No wonder everyone is suddenly unfocused.

I’ve decided to enact a NO PHONE ZONE rule at CH2’s offices and while we are out on photoshoots with our clients. No more checking messages and social media or answering phone calls while there are people in front of us.

The person in front of you is always more important than the one on your phone. And if they aren’t, maybe you shouldn’t be there with them. Spend your alone time cruising your phone; don’t waste valuable moments with real people who will not always be there.

I hope you enjoyed these deep thoughts.

Have a great February!

The Women As I look at this photo and reflect upon the end of another year at CH2, I am so humbled by the women I’ve managed to attract into my life—and the blessings they’ve brought into it. The magazine business is not an easy one. It requires long hours and an...

END_OF_DOCUMENT_TOKEN_TO_BE_REPLACED

Thankful for the Experiences This magazine has always been a gateway to new experiences for me. Every month as we embark on filling 132 blank pages, I learn things about what is happening in our neighborhoods and towns. While our team comes up with most of the article...

END_OF_DOCUMENT_TOKEN_TO_BE_REPLACED

Are You a White Rabbit?  There is an ongoing conversation in this office about tardiness. Are there certain people in your life who are always keeping you waiting? Or are you the person who is constantly running to get from point A to B on time? As a Type A person, I...