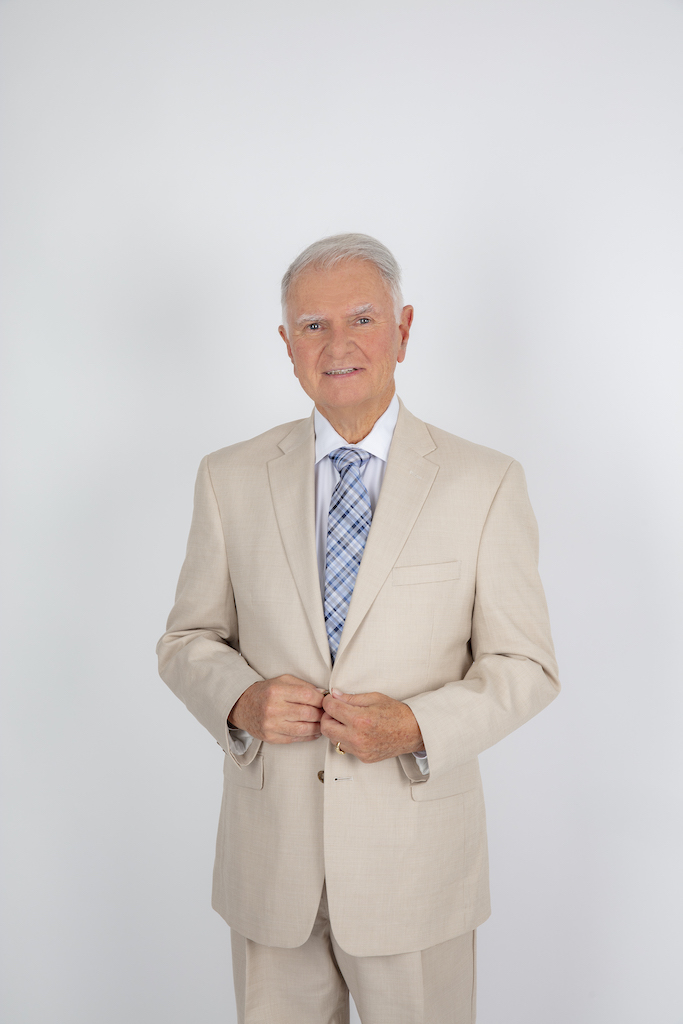 A Note from Mayor McCann: September 2022 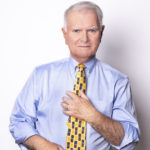 M.KAT Photography
Congratulations to Chief Brad Tadlock on His Upcoming Retirement Chief Brad Tadlock is one of the people I greatly admire for his leadership, professionalism, and teamwork. Last month, he announced his retirement from the town’s Fire Rescue Department. On behalf of the Town of Hilton Head Island, I want to take this opportunity to thank […]

Congratulations to Chief Brad Tadlock on His Upcoming Retirement

Chief Brad Tadlock is one of the people I greatly admire for his leadership, professionalism, and teamwork. Last month, he announced his retirement from the town’s Fire Rescue Department. On behalf of the Town of Hilton Head Island, I want to take this opportunity to thank him for 34 years of dedicated service to our community. His stepping into retirement will be a bittersweet moment for the town and his department, but he will leave an impressive legacy for our staff to emulate.

I recently had an opportunity to sit with Chief Tadlock and talk about the many services Fire Rescue offers, the team he had the opportunity to lead, and the department’s accomplishments. What I love most about him is that he takes pride in serving and working with others. He credited some of his success as a fire chief to having a great team of men and women working alongside him. He’s quick to say that he didn’t accomplish it by himself. It was a team effort.

Chief Tadlock started his career in Fire Rescue as a firefighter and emergency medical technician (EMT) with the then Hilton Head Fire Department, which later came under the auspices of the town. He was a standout employee as his supervisors quickly recognized that this young firefighter/EMT had the qualities to lead others and manage operations. He was quickly promoted through the ranks as station captain and deputy chief of operations before becoming fire chief in June 2014.

Also, Tadlock credits the support of his team and Hilton Head Island Town Council for the department’s ability to continue upgrading facilities and equipment. Fire station No. 2 in Sea Pines was replaced last year, and a new fleet of 10 engines is on order.

Chief Tadlock’s last day at the helm of our Fire Rescue Department is October 3, just as national Fire Prevention Month gets underway. The town anticipates having a new fire chief named by then—someone who can continue leading our department with the passion, enthusiasm, professionalism, and teamwork spirit that Chief Tadlock imbued.

We already know Hilton Head Island and the surrounding Lowcountry is where the masses migrate for good food and that everyday vacay feel. As the summer winds down, cooler breezes kick up, and oysters steal the show, we hear another fight song calling us together, and...

END_OF_DOCUMENT_TOKEN_TO_BE_REPLACED

It’s no secret that many of Hilton Head Island’s most popular restaurants are hidden in the quiet corners of our world. They are not necessarily the ones with a water view or a billboard on I-95, but when you want to find them, follow a local. If a packed parking lot...

END_OF_DOCUMENT_TOKEN_TO_BE_REPLACED

Fantastic Floors: Sir Grout of the Lowcountry finishes on top as national franchise

Sir Grout of the Lowcountry, well known in the area for their outstanding ability to restore natural stone floors to flawless, like new finishes, now has another reason to shine. The local business was named 2021 Franchise of the Year among the Sir Grout national...