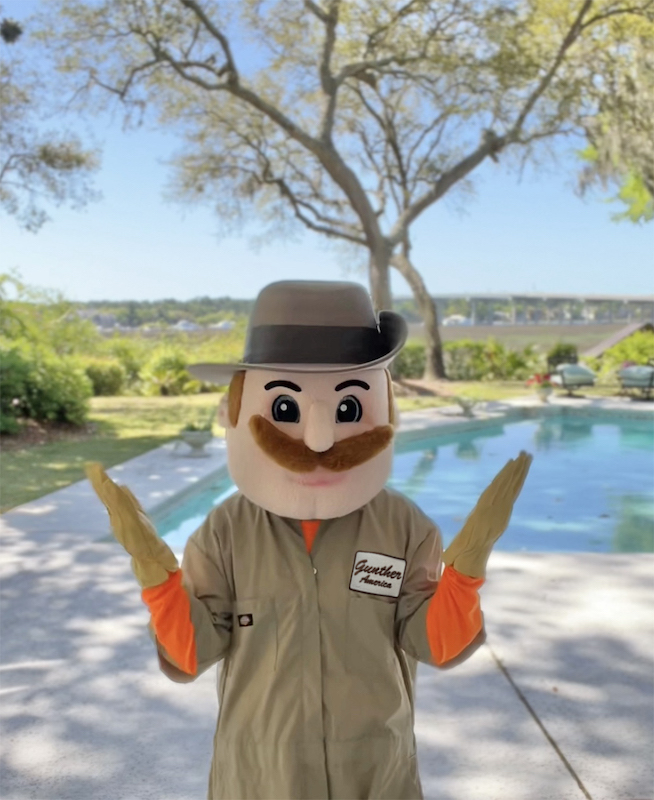 Have you been enjoying this cooler spring? Isn’t it pleasant to step outside, breathe in the crisp unseasonably cold air and enjoy your outdoor spaces? Enjoy it while you can—the mosquitos are coming. “We’re still in the preseason right now,” said Tino Villani, owner of the local Mosquito Hunters franchise. “What we’re going to experience […] 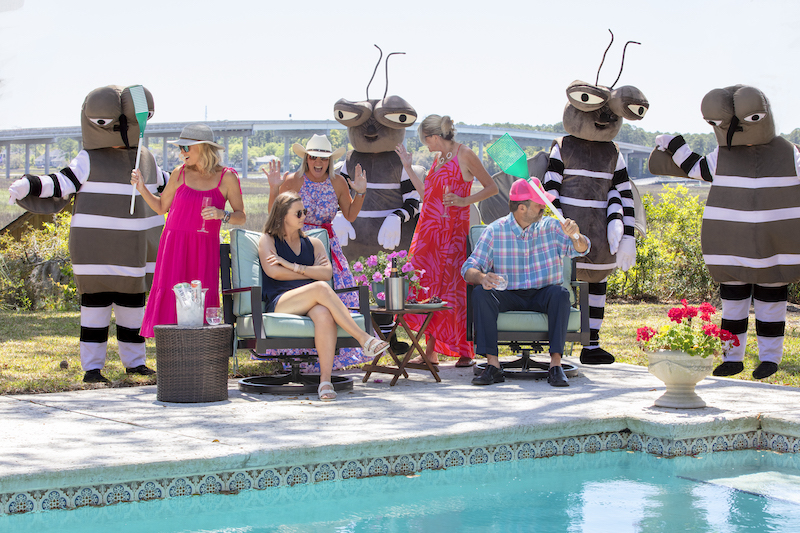 Have you been enjoying this cooler spring? Isn’t it pleasant to step outside, breathe in the crisp unseasonably cold air and enjoy your outdoor spaces?

Enjoy it while you can—the mosquitos are coming.

“We’re still in the preseason right now,” said Tino Villani, owner of the local Mosquito Hunters franchise. “What we’re going to experience in May is a bloom. It’s been a delayed seasons because of the cool weather, but mosquitos don’t die off in winter; they go into what’s called diapause.”

During this diapause, the eggs lay dormant until the time is just right. And when the mercury starts to rise above 70 or so, you’re going to see exactly what the right time looks like. “With this bloom, you’re just going to be tortured by mosquitos,” Villani said. “Because we’ve been so cool for so long, it’s going to happen very dramatically.”

Villani is entering his first full season as owner of the Mosquito Hunters of Savannah – Hilton Head, serving Beaufort to Richmond Hill and everywhere in between, but he’s studied the mosquito from every angle to make his company that much more efficient at eradicating them.

Coming from the health care field, he brought a strong scientific focus to a franchise that stood out to him as a great choice for a guy not ready to retire. “I was a little bored with retirement,” he said. “And then my youngest son in Tampa, Nick, and I started talking about doing a business together.”

Tino found Mosquito Hunters and was immediately impressed by what the company offers. “They were young. They were hungry, and they had a good attitude and a great product,” he said.

That youthful energy comes through in the relentless service Mosquito Hunters offers. For starters, and you’ll swear we’re making this up, they are committed to same-day service. “You call today, we’ll be there today,” Tino said. In a market where service calls are often scheduled weeks or months in advance, that’s unheard of. As is their “Happiness Promise,” offering you a free treatment if you’re unsatisfied in any way.

And with a price point firmly in the middle between bargain basement “you get what you pay for” treatments and top-of-the-line “you pay what we tell you” treatments, Mosquito Hunters offers a slick and intelligent approach to mosquito mitigation.

“This is a comprehensive strategy,” Tino said. “The concept that you’re just going to spray and think that’s effective is faulty.”

Like any good hunter, Mosquito Hunters works by outthinking their prey. In areas of flowering plants where butterflies and bees play a vital role in the ecosystem, a gentle natural solution keeps bloodsuckers away. As they’re repelled from the plants, mosquitos, ticks and no-see-ums are corralled towards areas where a synthetic spray has been administered, killing them dead on sight and saving your outdoor spaces. They even treat areas of moist soil and standing water to prevent young eggs from becoming adults.

“The process allows us to kill a number of adult insects and also disrupt their lifecycle from egg to adult so you don’t have breeding populations. At the same time, you don’t want to interfere with butterflies and bees,” Tino said. “The applications process is something unique to what we do. Plus, we only use natural and synthetic ingredients found in home and pet treatments.”

It may be calm now, but the mosquitos, ticks and no-see-ums that plague the Lowcountry every season are on their way. Before they get here, call in the big guns. Contact Mosquito Hunters at (843) 301-1159.