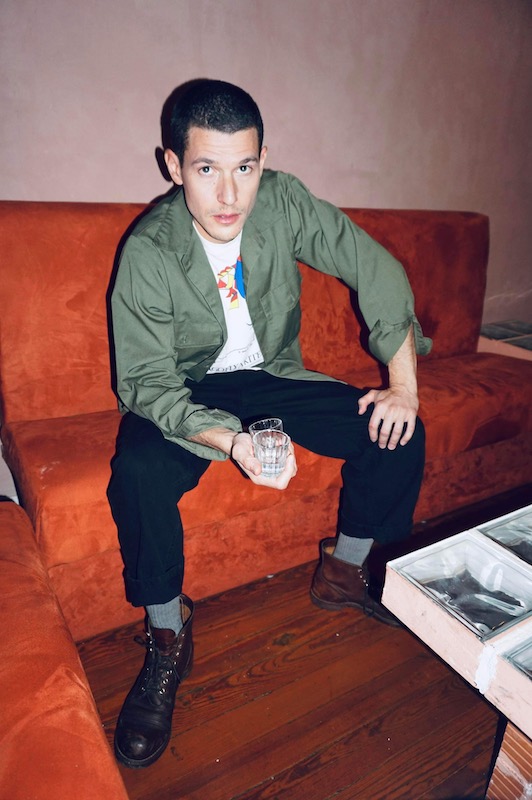 Emanuel Ayvas
Recently, I was tagged on Facebook (something viewed by many on the social platform as a “not cool” thing to do). It was a video, and I immediately thought to myself, “I’ve probably already seen this.” I was wrong in a big way.  I watched the video a lot that day and the following day […]

Recently, I was tagged on Facebook (something viewed by many on the social platform as a “not cool” thing to do). It was a video, and I immediately thought to myself, “I’ve probably already seen this.” I was wrong in a big way.

I watched the video a lot that day and the following day and showed it to Maggie (your faithful editor here at C2 magazine), and she loved it. A few months later, she asked if I would write an article about the video for the song, “The Transformation Power,” by Emanuel Ayvas. So, what I want you to do right now is go find this video on YouTube and watch it before you continue reading. You can search YouTube for “The Transformation Power” or go directly there: https://youtu.be/AiainZAs4Ck.

This is the world we live in now. On social media, you can converse with famous people if you get lucky, and you can also discover wonderful art, almost by accident. A friend of mine, Joey Naples, tagged me, and so I sent a message to Emanuel. I had no idea we would later be talking about pole vaulting (Emanuel was a track athlete at UNC Chapel Hill.) or the punk rock band the Dead Kennedys and skateboarding, something we both did in our younger days. 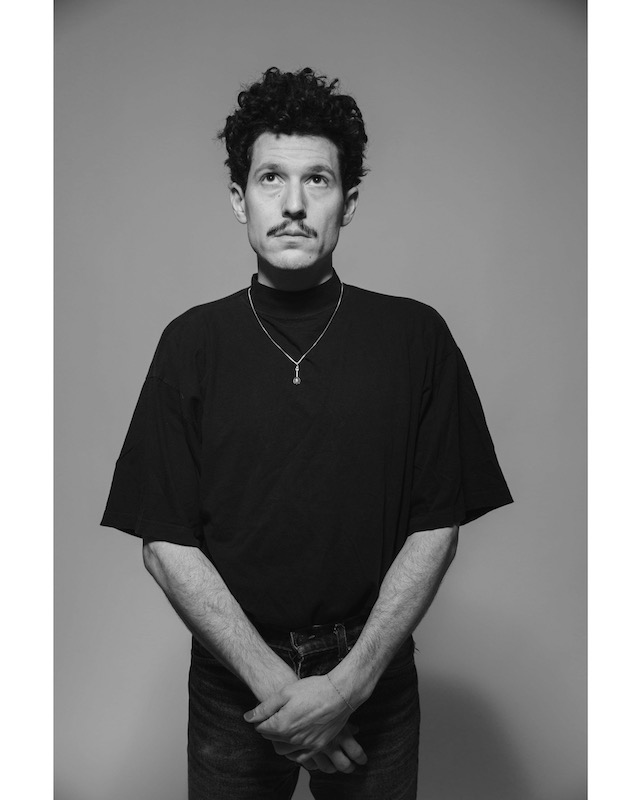 I caught up with him on the phone while he was on a trip in Mexico City. He spoke some Spanish as he finished ordering from a waitress where he was staying. I turned on my recorder (something all good writers do when interviewing), and away we went.

Emanuel grew up in a conservative, hard-working Greek family in New York City. His father and grandfather were both musicians and performed two to three days a week throughout Emanuel’s formative years as a kid. He remembers playing his first gig with them on the drums at age 11 “learning the way of the gigging guy.” The music wasn’t easy rock or show tunes either. Songs made up of fives and sevens are normal in the type of traditional music his family played. It wasn’t until later in life that Emanuel got into Nirvana and the punk rock music of the ’80s and ’90s.

“I wasn’t exposed to a lot of modern music as a kid,” Emanuel said. “My parents threw my first CD in the trash!” he said.

He played piano as a child. Chopin and Beethoven created a foundation for his later forays into original music and his touring band Emanuel and the Fear. (Check them out on YouTube or anywhere you listen to music.) “I’m definitely a music nerd,” he said.

When Emanuel and his friend Liz Hanley got together and wrote the song “The Transformation Power,” they knew right away they hit on something special. Emanuel played all the instruments except violin and made the recording in his room. The message is pretty simple: Maybe instead of arguing with people, especially family, we should just listen.

He reminded me in our conversation that many of us put all our energy into things that alienate and separate us. “Whatever people are upset about has nothing to do with their family members. The world is changing a lot, and I guess that’s scary for everyone,” he said, laughing.

“We need the transformation power” is the song’s answer. In his track suit from UNC, Emanuel and Hanley dance and sing in a DIY video that will make even the grouchiest smile. 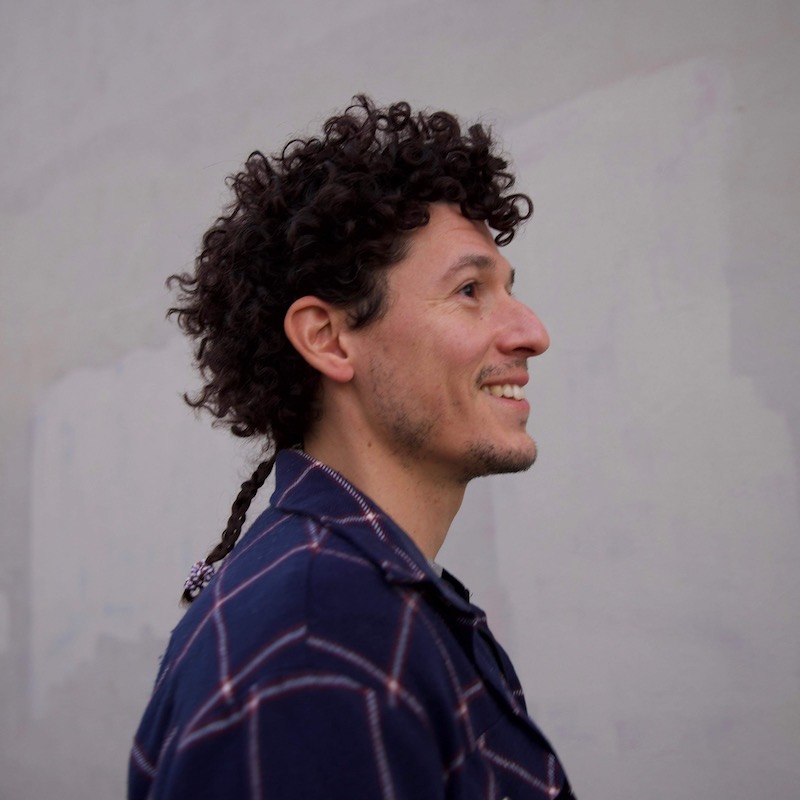 We can all relate to the first verse in this song about family get-togethers and the yelling that happens sometimes (or every time). Nowadays, in the current social climate, brothers and mothers aren’t speaking to each other. In fact, many of Emanuel’s family members called him after watching the video and thanked him. Somehow he has managed to put into words how upset he is over this ‘new normal.’

“Everyone has family members who have a different political opinion than their own. Maybe we should be quiet and listen,” Emanuel suggested.

He was also surprised by some of the feedback he got from friends who didn’t like it. “I’m right, you’re wrong” is not the solution Emanuel envisions.

These days, Emanuel spends a lot of time writing. Whether it is for fun (he is releasing a song every week this year) or when he is “getting his hustle on,” music is this man’s life. (He also runs a music school.) And as busy as he gets with the “work” part of music, he always makes sure he can write his own music. A true artist always makes time to create. So, turn off your television and go do something you haven’t done since you were a kid. Go create something. Just for fun.

“We’ve had the television on for too long.”