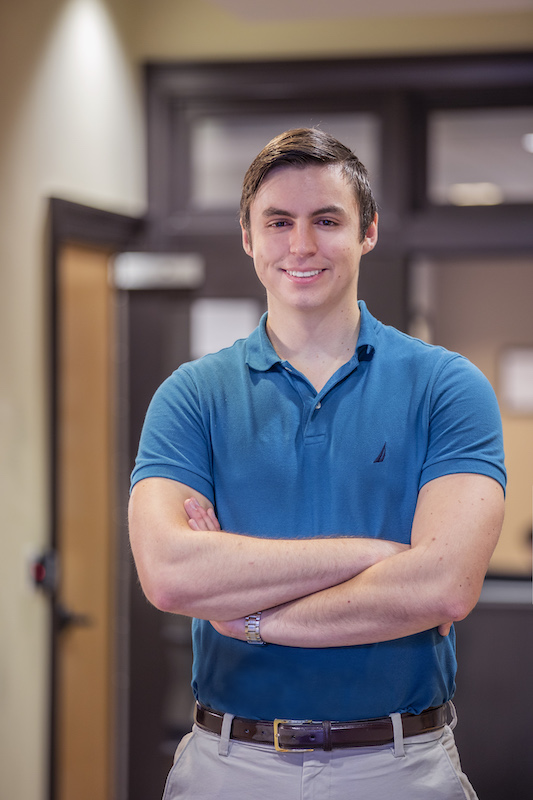 Return of the King: As The Lowcountry’s Technology King, Tyler Dykes fights to keep his kingdom safe from the scourge of ransomware, spyware and hackers.

When Tyler Dykes first launched his business, Technology King of the Lowcountry, the aim was simple: provide the utmost in IT services to the Lowcountry. Setting up networks, troubleshooting technical problems, installing smart home infrastructure to automate people’s lives, improving access to the Internet—these were his main missions. But then, trouble arrived in his kingdom. […]

When Tyler Dykes first launched his business, Technology King of the Lowcountry, the aim was simple: provide the utmost in IT services to the Lowcountry. Setting up networks, troubleshooting technical problems, installing smart home infrastructure to automate people’s lives, improving access to the Internet—these were his main missions.

But then, trouble arrived in his kingdom. “We’ve developed a great relationship with a local bank, and they called us because one of their clients had been hacked and lost $80,000. It was one of the most in-depth scam and hack combinations that I’ve seen hit this area,” Dykes said. 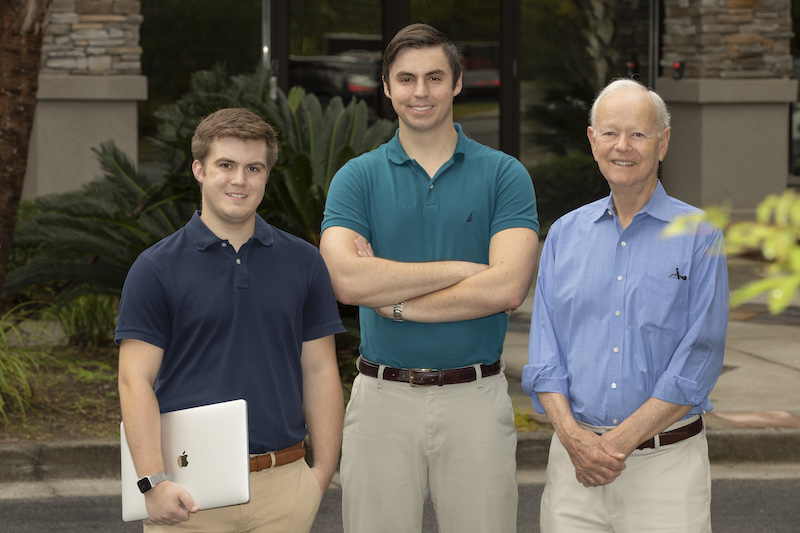 The client in question had been sucked into a scam by a sinister blend of innocuous emails, fake phone numbers and remorseless conmen. It began with what’s called a “phishing” email, designed to look like it came from an official source but a trick concealing a link to ransomware. Once the poor soul clicked the link, the ransomware flooded their computer and locked them out of all their files. A notification that popped up following the attack convinced them to call a fake phone number for “Microsoft,” beginning the second phase of the scam.

“The scammer spent two days on the phone with them making it look they were fixing things. They showed them all these credentials, so they looked legitimate, and warned them that one of their bank accounts may have been compromised,” Dykes said. The scam artist convinced their mark to transfer money out of their account into a separate account from the same bank. As soon as the transfer went through, the money was wired overseas and lost forever.

“But it all initially happened because they mistakenly clicked this link and didn’t have the proper cybersecurity,” Dykes said. “There are probably 20 different steps we could have taken that could have prevented this. It was one of the things that really shocked us and pushed us toward preventative cybersecurity.”

Seeing that there were needs for his technical wizardry beyond setting up home networks, Dykes began reinventing his business, putting a greater emphasis on cybersecurity. “We’re building a castle here—not just the technical infrastructure of a home or a business, but the defenses of it as well,” he said. “We’re building an entire system to keep people safe.”

It could not have come at a better time. “There has been a massive increase in cyberattacks over the last few years. During the pandemic, it rose 5.7 times, and it’s gone up a similar amount since the war in Ukraine,” Dykes said. “Both of these global events dramatically increased the amount of crime, especially directed toward affluent homeowners.” 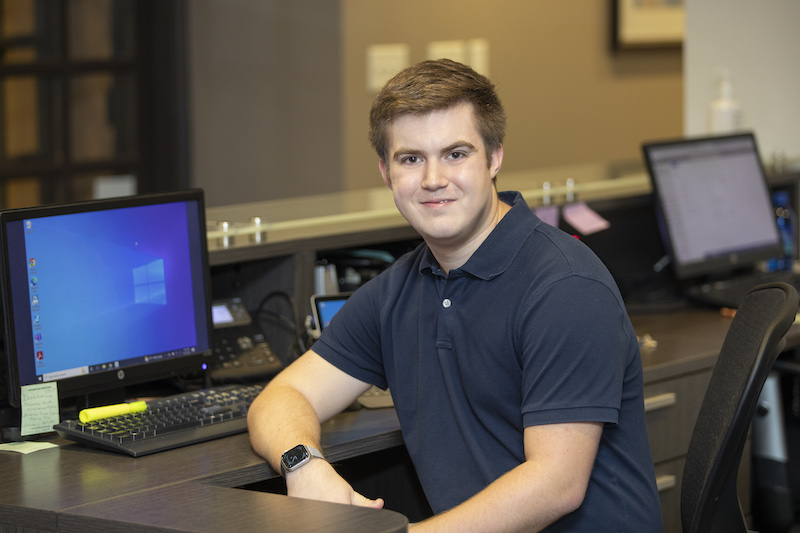 Until the scam artists started targeting individuals, their big fish had been mostly businesses, creating an atmosphere in which cybercrime racked up damages totaling $6 trillion globally in 2021. That’s according to Cyber Security Ventures, who note that if cybercrime were measured as a country, it would have the third largest economy in the world. And just because these criminals have now begun actively targeting private citizens, small-to-medium businesses are not off the hook.

“The professional industries in the area are probably the most at risk,” Dykes said. “Law firms, insurance companies, medical service providers … most of them are small and most don’t have the right safeguards set up in advance.”

To help fight this scourge of spyware, malware and ransomware, Technology King leans on a full suite of 25 different high-tech tools to bolster security up front, minimize damage in the case of infection, and prevent an attack at every step. It’s not just about having the right software in the machine. It’s about having the right training at the front of your mind when that first phishing email hits your inbox.

“Having both of those elements in place is huge,” Dykes said. “The software that would have prevented the popup in the first place is just the beginning. User education would have stopped it before it started.”

He points back in this case to that tragic $80,000 ransomware attack. With the proper training, that person would have known the number for Microsoft was fake and never would have been sucked into the scam’s endgame.

Beyond just a sense of seasoned savviness when it comes to computer fraud, Dykes shows clients how to prevent attacks by setting up two-factor authentication, so any attempted log in to any service must go through your trusted phone number or email. He also recommends never saving your passwords to Chrome, something that many of us are very guilty of.

“A lot of it is software, but a lot of it is that combination of security and education,” he said. “If someone calls us that they’re worried they’ve been suckered in by ransomware, the first thing we do is a full cybersecurity risk assessment: what ports are open, what data is still protected, and what’s already been compromised.”

From there, it’s a matter of shutting down the attack in progress by rooting out the infected files, then preventing the next attack through daily computer backups to the cloud and preventative measures that flag anything suspicious and report it.

It’s been a transformative period for Technology King of the Lowcountry, pivoting from the world of IT infrastructure to fighting attacks from the worst criminals in the world. But for Tyler Dykes, building the kingdom was just step one. Step two is safeguarding the realm.

“Our goal is to protect the entire Lowcountry,” he said. “We’re not just your IT guys; that’s not what the world of IT is anymore. Our main focus is on protection.”

To bolster your defenses against the global threat of cybercrime, reach out to Technology King of the Lowcountry at lowcountrytechnologyking.com.